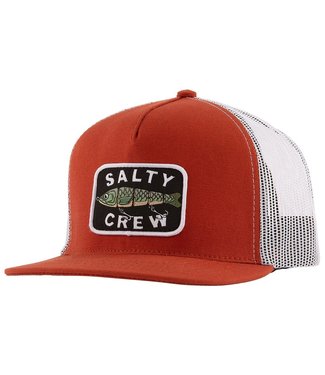 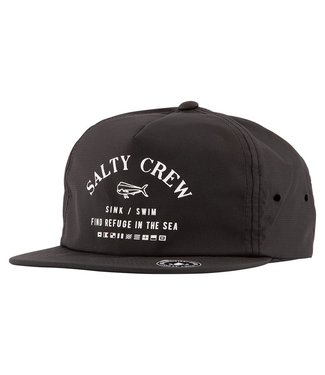 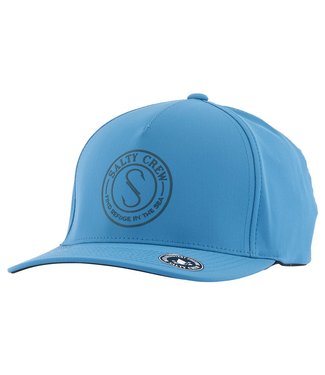 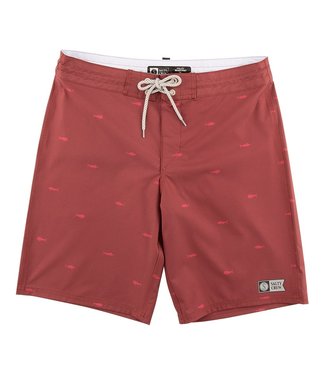 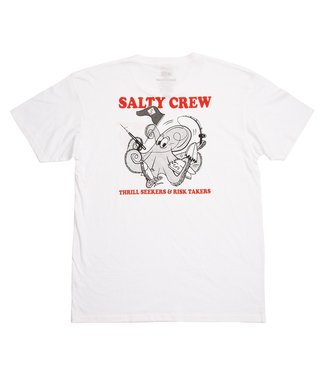 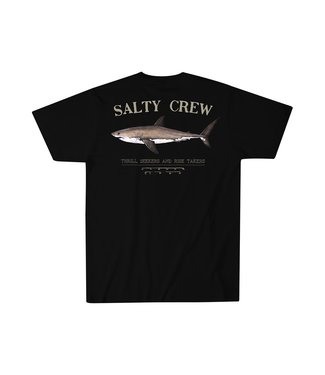 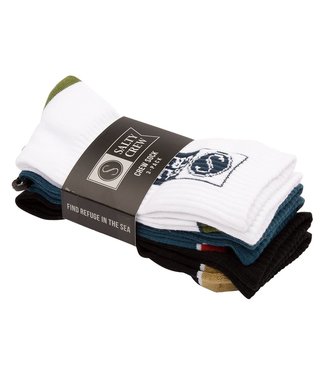 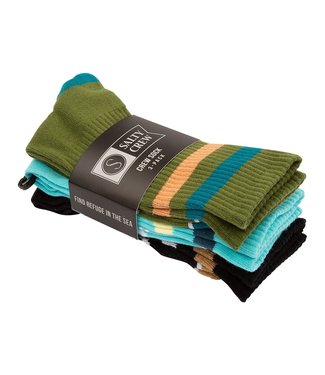 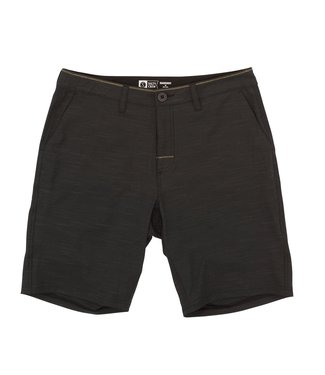 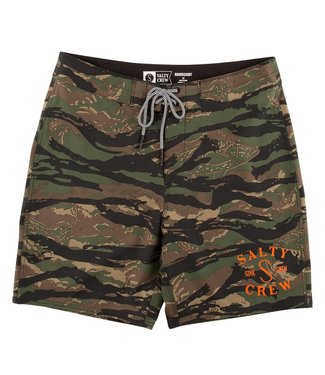 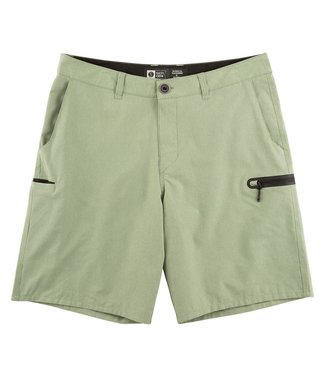 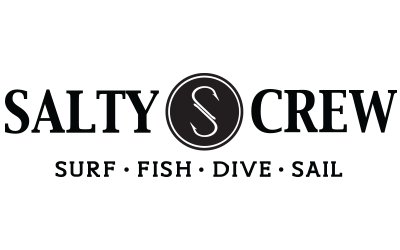 There was a time in surfing, maybe you could call it surfing’s “golden age”, before it was cool. Before Gidget maybe. When Surfers were wild men, Expelled from society, probably by choice.

They found the sea better than the society they had been cast out of. So they spent their lives out in the water. Nobody understood what they were doing out there. Maybe they didn’t understand it, but they knew they needed it. When the surf was flat they fished, or they dove, and when the wind picked up they sailed, but they never got out of the water. When they were in the water, they were living, everything else… well everything else was just waiting. This attitude seems to have disappeared in the surfing world, been lost somewhere along the way. The surfing culture has left the beach; its lost its salt, fizzled out and dried up somewhere inland. But still, whether they are weaving through the crowds of yuppies and yahoos at the beach, or off on the fringe, alone, finding refuge in the sea, there are still a few who choose to lead a lifestyle supported by the ocean… they choose to keep it Salty.