FREE SHIPPING ON ORDERS $75 AND OVER In honor for the 40th anniversary of the first Space Shuttle launch mission, the 'All Systems Go' DW5600 timepiece will be available Saturday, in-store only available at 10AM EST

Designed for watch collectors and space enthusiast in honor of OV-102 STS-1 Mission on April 12th 1981, celebrating the 40th anniversary of the first every Space Shuttle launch mission. 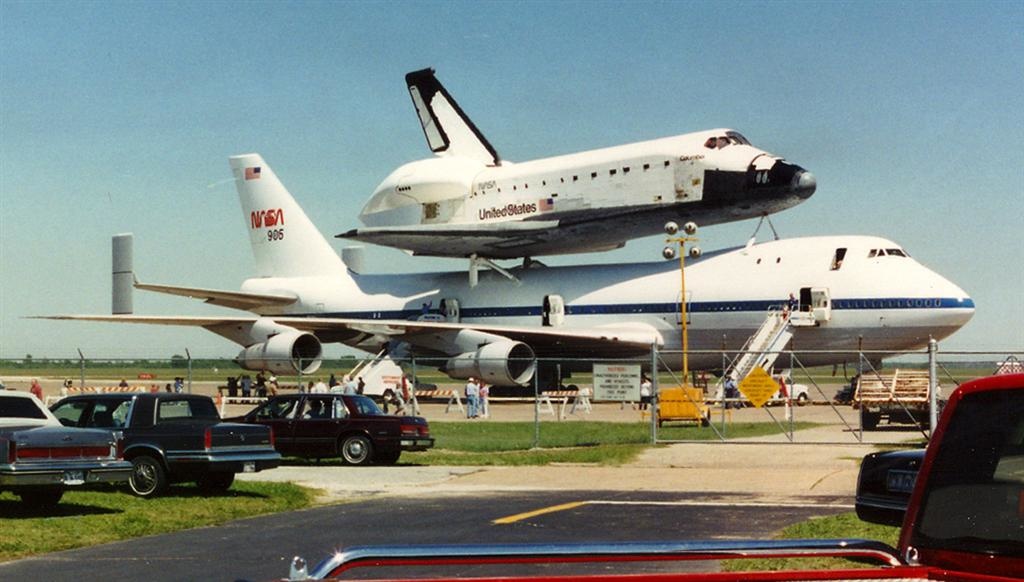 The G-Shock ‘All System Go’ DW5600, pays homage to NASA and the Space Shuttle with the second custom DW5600 timepiece that G-Shock has crafted.

Released on April 12th, at 7:00:03 AM, the exact time the orbited lifted from Earth leaving launch pad 39A at Kennedy Space Center… right down the street. 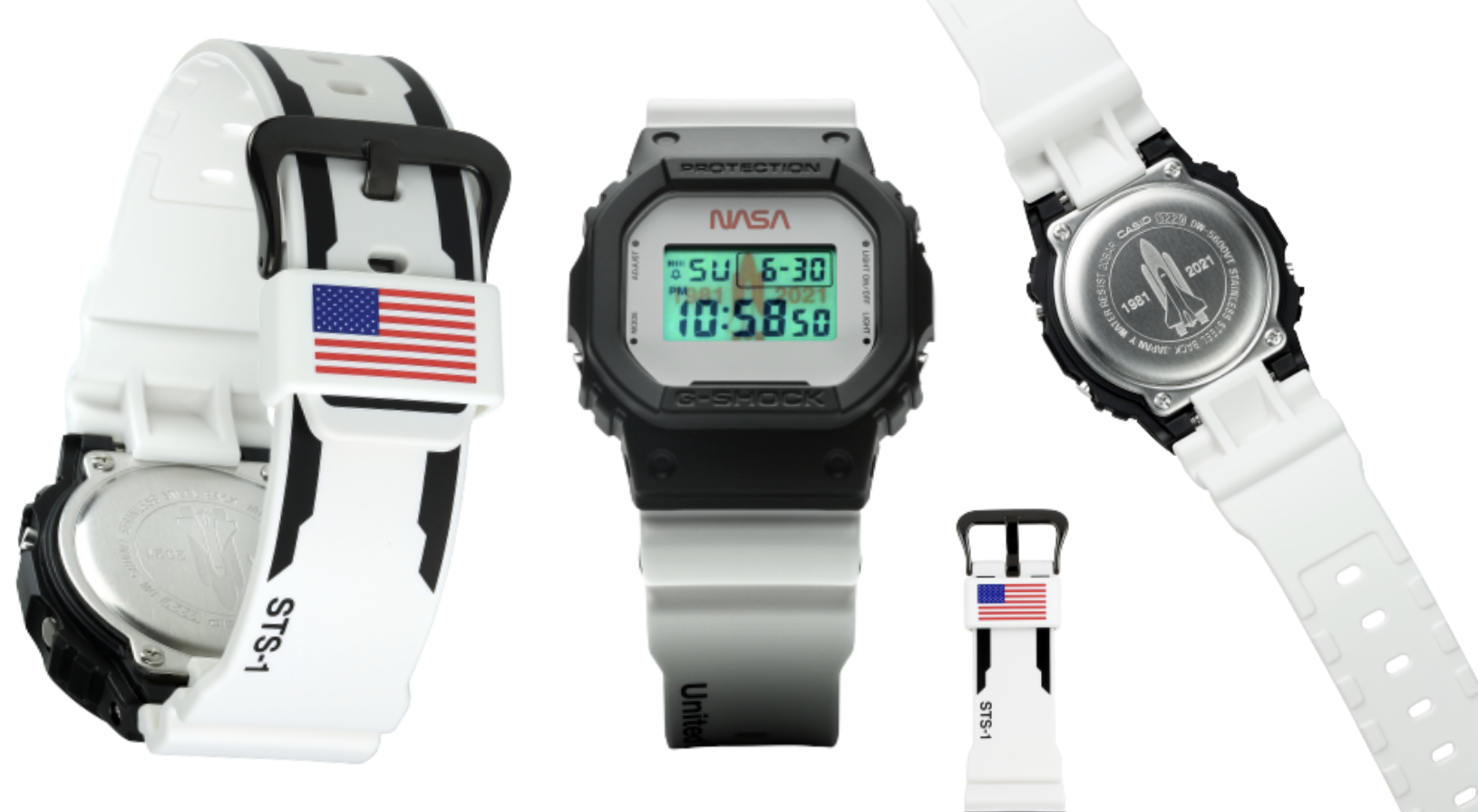 Case back showing an engraved silhouette of the Space Shuttle paired with an American flag printed on band loop and black ion-plated buckle. 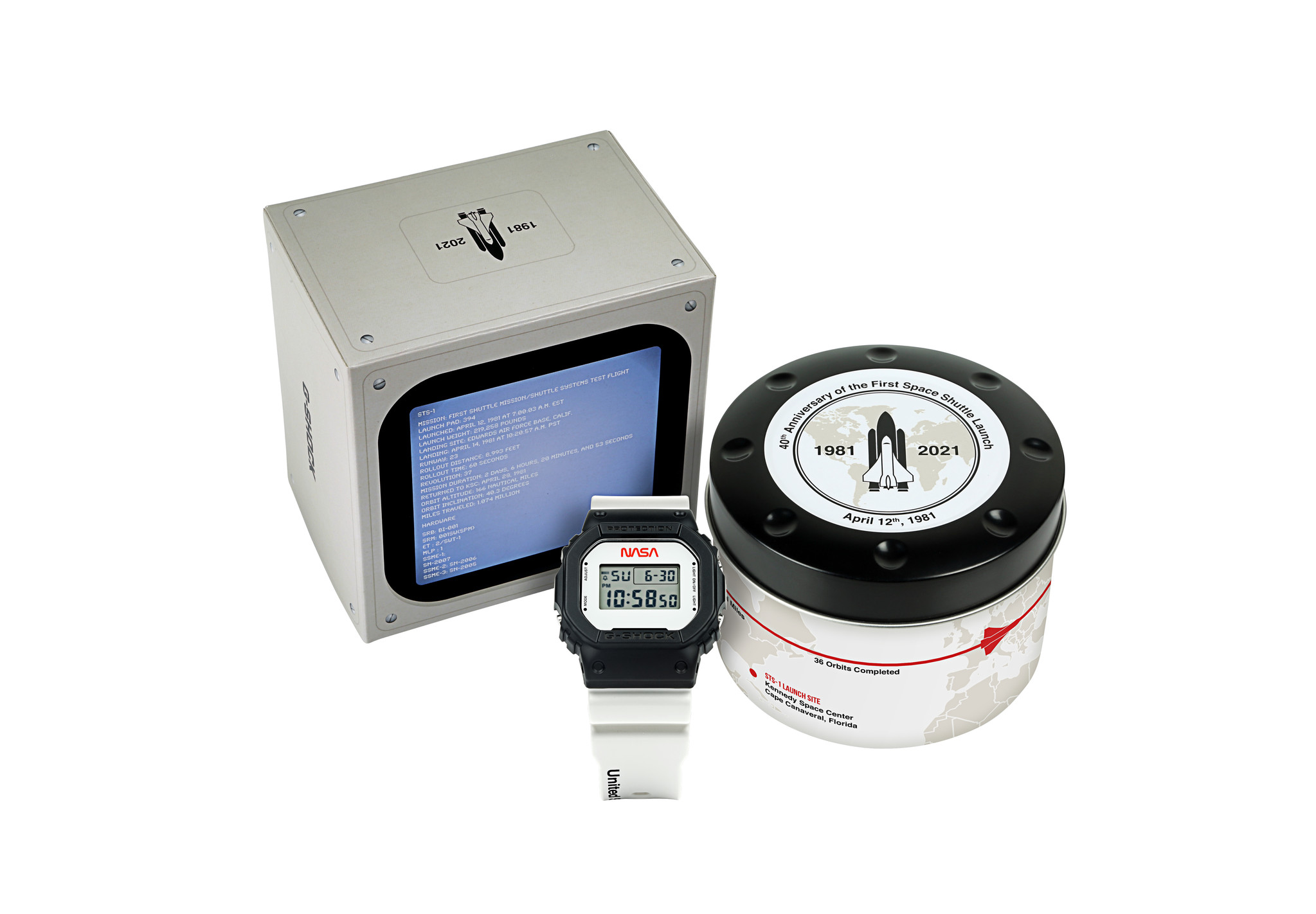 One-of-a-kind EL backlight graphic that displays the shuttle silhouette and the years 81-21 when illuminated.

The 'All Systems Go' DW5600 timepiece will be available Saturday June 26th, in-store only available at 10AM EST. Remaining inventory will be released online, Monday June 28th at 10AM EST. Limited to one watch per customer, available for $140 including free shipping when available online.